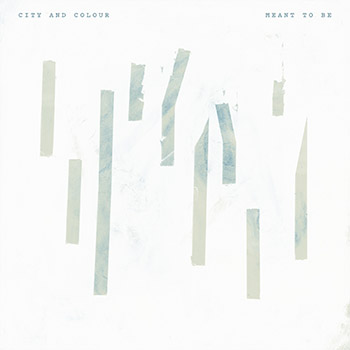 City and Colour's new single "Meant To Be" is a song Dallas Green was not sure he could, or would, write. The song is Green's elegy to dear friend, Karl Bareham, and City and Colour's longtime producer and engineer who tragically drowned when the band was on tour in Australia in 2019.

With its pensive blend of electric and acoustic guitars and its gradual build from mournful melancholy to cathartic fury, "Meant To Be" recounts Green's many emotions in the immediate wake of Bareham's death, and with the aid of some hindsight. "The morning came and the sun started rising/But I was missing my friend/How do I carry on?" Green sings, questioning his faith as he declares that, "I don't believe this is how it's meant to be."
Listen | Buy 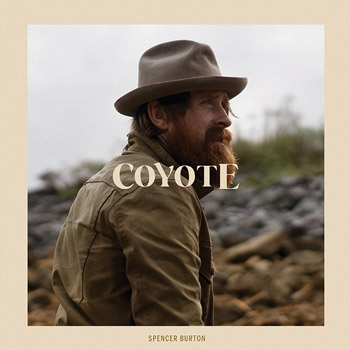 “Every song I’ve ever written is a place to keep a memory,” says Spencer. Coyote, Burton’s fifth studio album, is self-reflective. It’s a journey of finding oneself through a soul-healing connection to nature and within the confines of being a parent. It represents the excitement and fear of solitude, and of art. Recorded on true analog equipment, in the company of friends in Nashville, the album is full of dualities, necessary stops and questions on the long journey of self-discovery that is life.
Listen | Buy 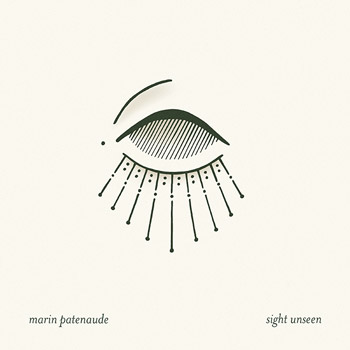 Sight Unseen shows a louder, grittier side of Marin’s indie-folk sensibility. Her songs are an extension of self--an opportunity to be as honest and real as she feels, something she has difficulty doing in the so-called real world. It's big and it's not always light. Though she’s a bright personality by nature, she often uses her music as a way to process grief. Her vocals are strong and technically trained, and she's outspoken about the complexities of relationships and the uncertainty of our current political times.
Listen | Buy 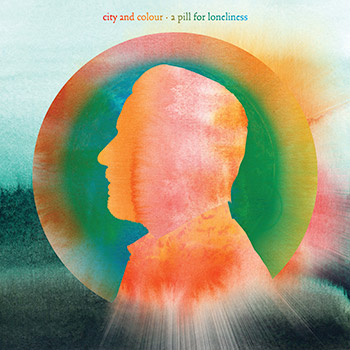 A Pill for Loneliness

I wasn’t always going to call this record ’A Pill for Loneliness’. It actually had another name up until the last second. I was watching the news one night and something I saw made me change it. They were talking about how researchers are trying to create an actual pill for loneliness. I thought it was pretty awful that we live in world that is making it necessary for us to need a pill to cure being lonely. I realized music was like my pill for loneliness. It allowed me to feel like I had somebody else in my life. When I was younger, all I wanted to do was write a song that made someone feel the way I felt when I connected to a music. ‘A Pill for Loneliness’ is the right title. It is the best way to describe this album and the band.
Listen | Buy 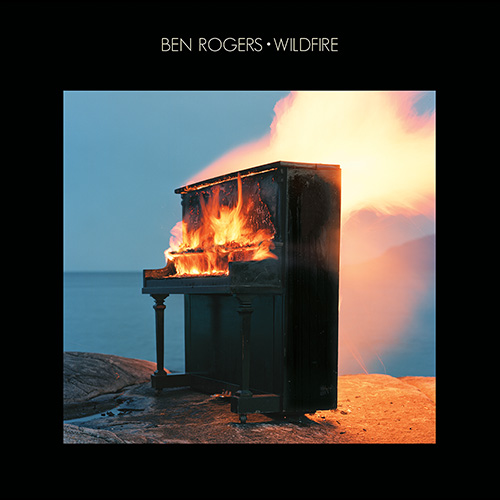 B.C. based songwriter Ben Rogers has been turning heads with compelling songs and captivating performances for a while. Now signed to Dallas Green's newly minted Still Records, Rogers finds himself drifting away from the country-tinged Americana of his previous albums (2015's The Bloodred Yonder and 2013's Lost Stories: Volume One). Rogers evokes a raw, hazy, rock inspired swagger that channels the likes of possessed masterminds from Nick Cave to Otis Redding to Marc Bolan of T.Rex. Put simply, it is enveloping and the authenticity is palpable.
Listen | Buy 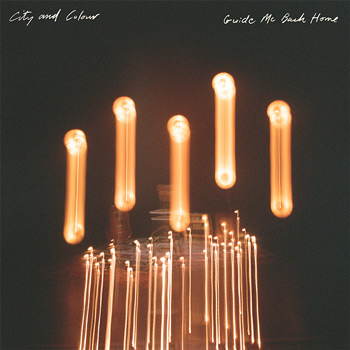 Guide Me Back Home

In the spring of 2017, Dallas Green embarked on an extensive Canadian tour with 28 sold-out shows in 25 cities billed as “An Evening with City and Colour.” In contrast with the preceding full-band runs supporting specific studio albums, this one featured only Green accompanied multi-instrumentalist Matt Kelly performing serene, stripped-down iterations of songs spanning the entire City and Colour catalogue. The tour in 2017 became Green's love letter to Canada, its places, and its people and subsequently Guide Me Back Home, became his love letter to fans worldwide.
Listen | Buy